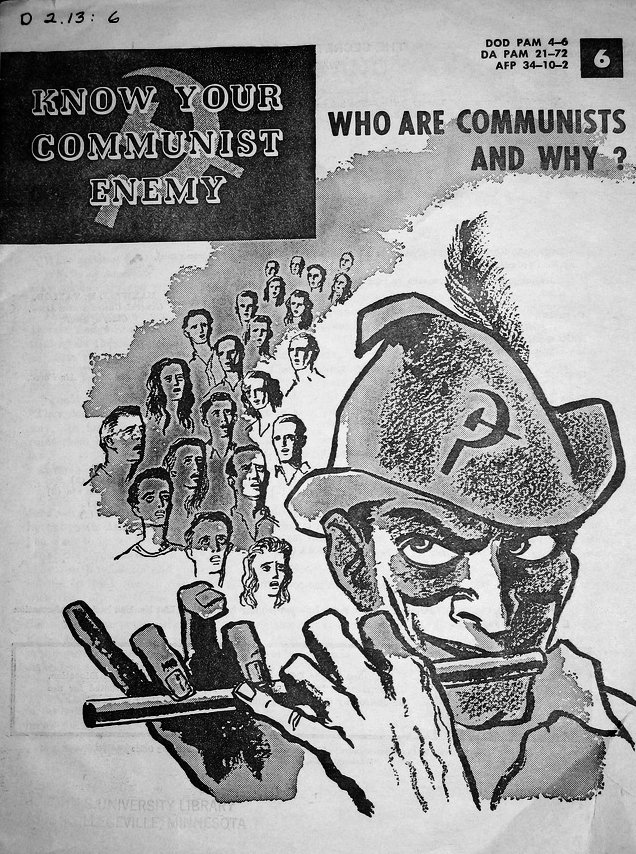 The Holocaust: An Instrument of White Guilt

The holocaust has been elevated above all other historical occurrences and is treated as an unquestionable truth – movies, books and documentaries are churned out on an industrial basis and the holocaust even has a dedicated international day of remembrance. Yet communist mass killings and genocides are largely ignored or even unheard of in the West despite the fact that communism has killed over a 100 million people. I examine the political and social reasons for this and lay bare the hypocrisy and double standards employed by the establishment when it comes to genocide.

We’re relentlessly told that we must “never forget” the “Six Million” victims of Hitler and the Nazis. But we hear far less about the vastly greater number of victims of Lenin and Stalin, and the grim legacy of Soviet Communism. Some 20 million people perished as victims of the Soviet regime, historians acknowledge. Jews played a decisive role in founding and promoting the egalitarian-universalist ideology of Marxism, in developing the Marxist political movement, and in brutally establishing Bolshevik rule in Russia. With the notable exception of Lenin, who was one-quarter Jewish, most of the leading Marxists who took control of Russia in 1917-20 were Jews, including Trotsky, Sverdlov, Zinoviev, Kamenev and Radek. The Bolshevik killing of Russia’s imperial family is symbolic of the tragic fate of Russia and, indeed, of the entire West. 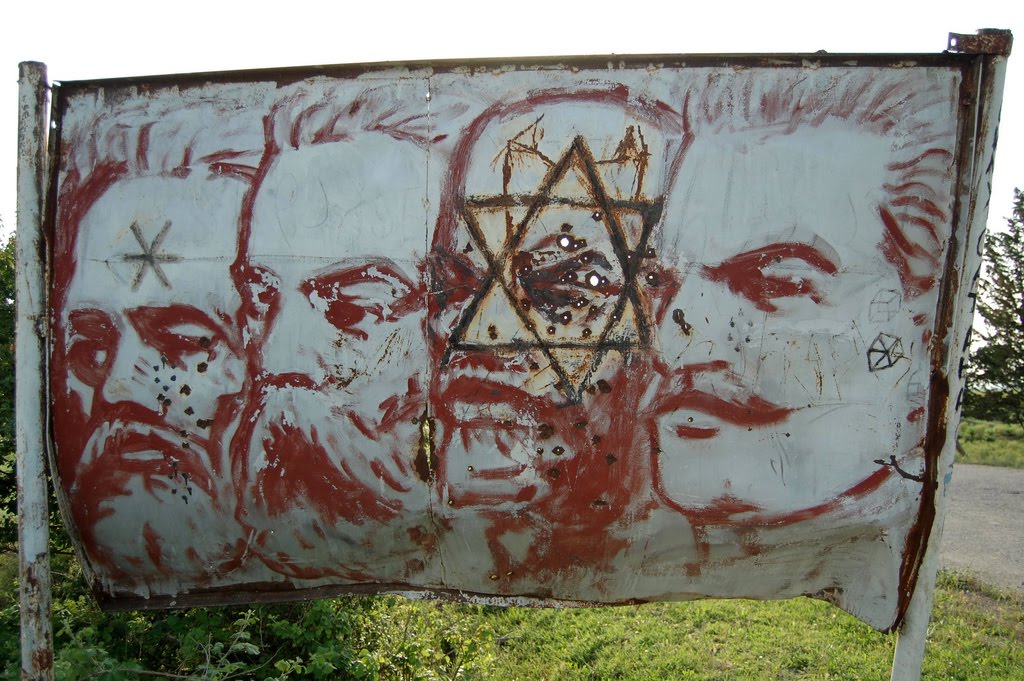 The following estimates represent citizens killed or starved to death by their own Communist governments since 1918. These numbers do not include war dead. The governments are sorted by body count (highest to lowest).

While this list is as complete as I have been able to determine, it is evolving. Some numbers are incomplete and there are still five Communist countries that have the potential to kill more of their citizens. Over the next year, each government will be profiled in detail on this website.

A detailed bibliography is listed at the end of this page.

The Black Book of Communism

The Fall of Western Man is now available. It is available as a FREE eBook and also in hardback and paperback editions.

Related
Dr. Kevin MacDonald has a PhD in Biobehavioral Sciences and is an expert on Jewish influence and identity. He is the editor and chief contributor of The Occidental Observer, an online publication that focuses on White identity, White interests, and the culture of the West. Kevin is also the author of numerous books, including The Culture of Critique: An Evolutionary Analysis of Jewish Involvement in Twentieth-Century Intellectual and Political Movements.