Sticker Shock: Many Will Pay A Lot More Than $95 For Skipping Health Insurance 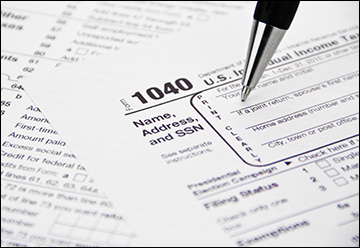 Most will pay penalty with income tax / Photo by kenteegardin, via Flickr

2014 is the first year most Americans will have to either have health insurance or face a tax penalty.

But most people who are aware of the penalty think it’s pretty small, at least for this first year. And that could turn into an expensive mistake.

“I’d say the vast majority of people I’ve dealt with really believe that the penalty is only $95, if they know about it at all,” says Brian Haile, senior vice president for health policy at Jackson Hewitt Tax Service. “And when people find out, they’re stunned. It’s much, much higher than they would expect.”