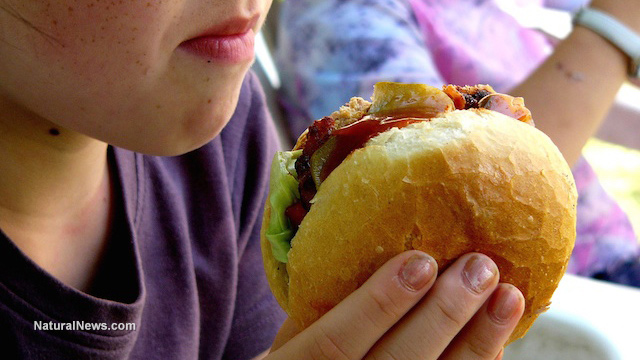 (NaturalNews) Once you become a celebrity, especially in the entertainment and sports industries, it’s difficult not to make money. That’s because companies fall all over themselves to ink deals endorsement deals with you; the younger and hotter and more popular you are – a great demographic for many products – the more these companies will want to sign you up and use your celebrity to help them sell products.

Imagine, for instance, signing a $50 million to promote Pepsi products? Or $6 million just to utter three words on behalf of McDonald’s, “I’m lovin’ it”? Beyonce managed the first deal; Justin Timberlake the second.

In fact, a recent study published in the journal Pediatrics described lucrative endorsement deals of 65 music celebrities, most of them hawking some of junkiest of junk foods and unhealthiest of sugary drinks.

Stars like Maroon 5, Britney Spears, Timberlake and others promoted 57 different food and beverage brands that ranged from Pop-Tarts to Pepsi, energy drinks to pizza.

“We found the vast majority of food and beverage products were unhealthy,” said researcher Marie Bragg of New York University, as reported by NPR.

The study did not examine what impact celebrity endorsements had on product consumption rates. However, she pointed to one anecdote that may help define the potential influence of well-known stars, involving rapper Pittbull’s endorsement of Dr. Pepper.

“When Dr. Pepper asked Pitbull to endorse, they got 4.6 million advertising impressions, and sales went up 1.7 percent [among Latinos] — despite declining sales in the overall soft drink category,” Bragg told NPR.

As we’ve reported, musicians can influence the thinking — and perhaps the habits — of their young fans. A study published last year found that teens and young adults who reported enjoying hit songs that referenced brands of alcohol (think Kesha and her bottle of Jack) were more likely to drink compared with those who didn’t like these songs. 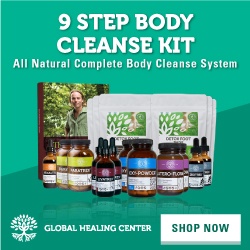 Also, NPR noted, in reference to food and non-alcoholic drink choices, TV is very influential and that has been well-documented. The Institute of Medicine concluded nearly a decade ago that “television advertising influences children to prefer and request high-calorie and low-nutrient foods and beverages.”

That said, many in the food industry have promised to scale back marketing aimed at kids aged 12 and younger. More than a dozen of the biggest food companies including Coca-Cola. Kellogg’s and McDonald’s have joined the Children’s Food and Beverage Advertising Initiative, which seeks to limit kids’ exposure to unhealthy products.

Now, however, pressure has mounted for companies to curb marketing of many products to teenagers who are in very critical stages of health development. Experts say that the rising incidence of obesity is clear reason to push for these changes since rates among teens are rising exponentially. Bad eating habits early on only leads to bad habits – and premature health issues – later in life, experts say.

“Given that we have a childhood and teen obesity problem in the country, [these endorsements of unhealthy foods] are sending the wrong message to young people, and likely contributing to poor dietary habits,” Bragg told NPR.

TV, film and music stars are part of that equation, given their endorsements.

While Bragg’s study did not assess any link to dietary habits, she nevertheless said that “we do know that exposure to food ads leads young people to overeat products they see.”

Naturally the food industry is pushing back, saying there is a dearth of evidence to suggest that what they’re doing – hiring celebrities to hawk their products – is swaying teens one way or the other. But claiming that negates any logical reason to pay millions to celebrities for their endorsement; if the celebrity isn’t going to help them sell their product, why pay them?

The Partnership for a Healthier America knows that celebrities sell, which is why they are using them to help push a fruit-and-vegetables campaign. The group has endorsements from NFL quarterback Cam Newton, Jessica Alba, Kristen Bell and others.

“We are absolutely taking a play from a playbook that works,” Drew Nannis, chief marketing officer of the partnership, told NPR. He added that it is well-known that celebrities help sell – ideas or products.