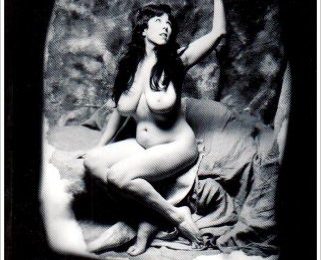 They then related this Jewish-led pornographic assault on Christian morality to a larger Jew attack on European peoples in general. This includes the massive Jewish-led invasion of “migrants,” “refugees,” and other immigrants into white countries. Meanwhile, while American Jewish groups call for economic boycotts of North Carolina for resisting transgender rights to use any restroom or locker room they chose, Israel prohibits same sex marriage as well as marriages between Jews and non-Jews. Far from calling for an economic boycott, these same American Jewish groups push for billions of dollars of aid every year to Israel.

Watch the David Duke Video on this subject: Freud and The Jewish Sexual Revolution

This is another fascinating show. Please share it widely.

Our show is aired live at 11 am replayed at ET 4pm Eastern and 4am Eastern.